A sketch is a freehand drawing that is often used to graphically demonstrate an image, idea or principle. An experienced visual artist is able to draw a sketch rapidly; however, sketching a complex object or a detailed human face can be difficult and time-consuming for the untrained.

In this project, we study the relationship between a photo and a sketch of a human face (see Fig. 1). In particular, we are interested to automatically generate one from the other. Face sketch/photo synthesize can be used for face recognition, which has applications in law enforcement.

Fig. 1: Examples of face photos (left) and their corresponding sketches (right). The sketches were drawn by an artist.*

Face sketch synthesis is not easy. Artists often exaggerate distinctive facial features in a sketch and add shading to various facial features. It is therefore challenging to formulate rules for the automatic generation of a sketch and it might not be feasible to find a function that directly transforms a face photo to a face sketch.Methodology

To synthesize a face sketch, we use a database of sketch/photo images as examples (see Fig. 2). The input photo will first be divided into overlapping patches. For each of these patches, several candidate photo and sketch patch pairs are selected from the example dataset. The selection is based on the Euclidean distance of the photo patches. A new sketch patch is created using a linear combination of the selected candidate sketch patches. The key to this synthesis is the selection of the weights (w1 ... wK in Fig. 2) for the linear combination. To determine the weights, we minimize the sum of squared errors between each input photo patch and the linear combination of its candidate photo patches independently. The weights are then applied to the candidate sketch patches to form the final result. In order to obtain smooth adjacent sketch patches, we add an additional smoothness constrain for the overlapping part. The weights are determined by solving a Markov Weight Fields (MWF) model. 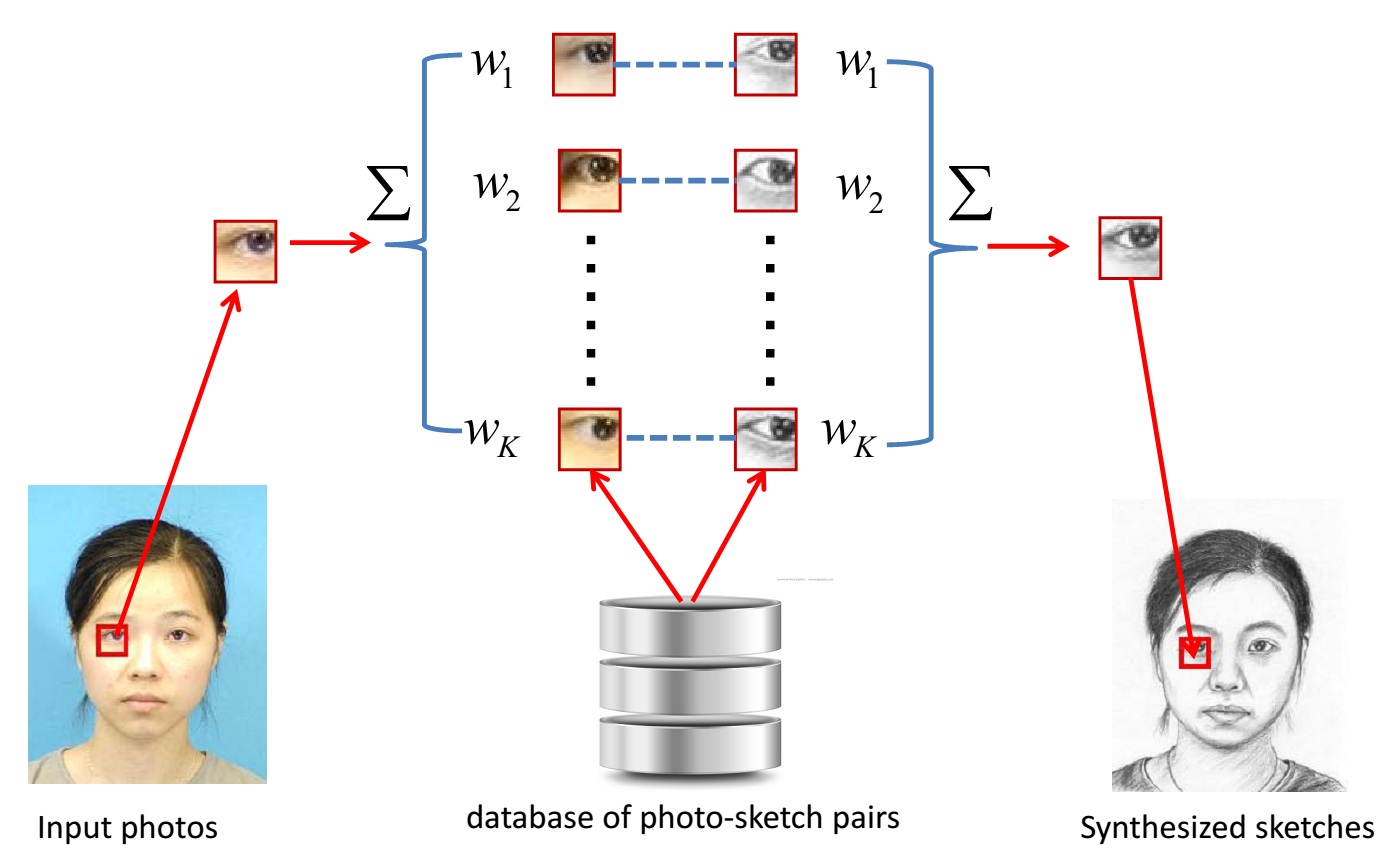 Fig. 2: Illustration of the proposed method. For a photo patch extracted from the input photo, we select K candidate photo sketch pairs from the training dataset (images in the middle). We then find the weights (w1 ... wK) to linear combine the selected candidate photo patches, such that the result is close to the input photo patch under the Euclidean distance. In addition, the overlapping parts of the adjacent synthesized sketch patches are constrained to be smooth. The estimated weights will then be applied to the candidate sketch patches and form the output sketch patch.

Due to its complexity, the MWF model cannot be solved using off-the-shelf methods. A novel Cascade Decomposition Method is proposed in which the original complex optimization is decomposed into several simplified optimization problems that can be solved in parallel.

The proposed method has the following contributions: 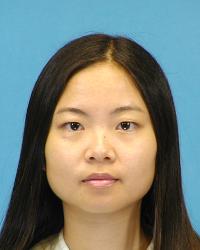 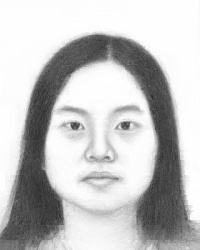 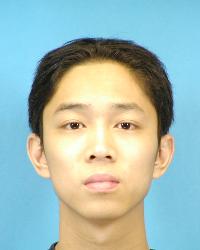 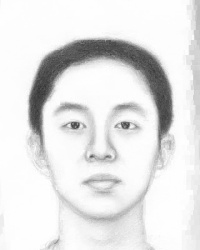 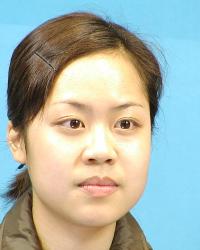 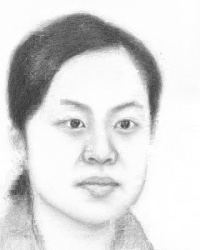 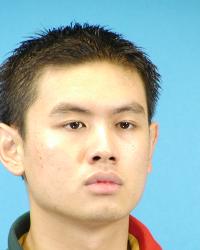 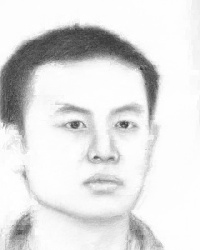 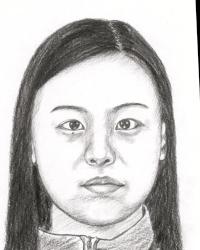 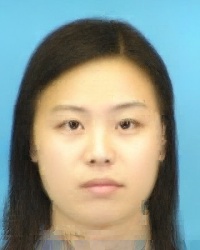 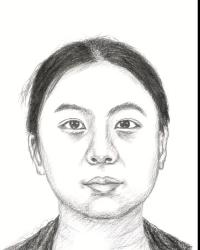 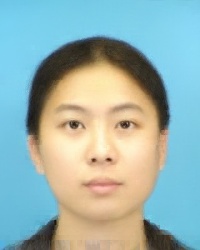