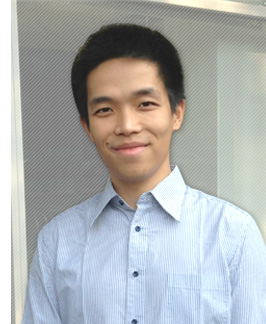 Zhiyi is an Associate Professor of Computer Science at the University of Hong Kong. He works broadly on Theoretical Computer Science and Algorithmic Game Theory, and dabbles in the theoretical aspects of related fields, including Machine Learning, and Computer Networks. Since joining HKU in 2014, Zhiyi has received the Early Career Award from the Research Grant Council of Hong Kong in 2014, and the Best Paper Award of SPAA in 2015. Before joining HKU, he was a postdoc at Stanford University from 2013 to 2014, working with Tim Roughgarden. He obtained his Ph.D. from the University of Pennsylvania under Sampath Kannan and Aaron Roth in 2013, and received the Morris and Dorothy Rubinoff Dissertation Award. Before that, Zhiyi was the recipient of the Simons Graduate Fellowship in Theoretical Computer Science from 2012 to 2013, and interned at Microsoft Research Redmond under Nikhil R. Devanur in the summers of 2011 and 2012. Prior to his Ph.D. studies, Zhiyi graduated from the first "Yao Class" under Andrew Yao at Tsinghua University in 2008.