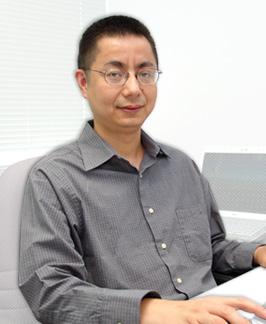 Professor Yu received his PhD degree in computer science from University of California, Berkeley in 2000. He also holds a MS degree in applied mathematics and a BE degree in computer science and engineering from Zhejiang University. He was first a tenure-track then a tenured professor at University of Illinois, Urbana-Champaign (UIUC) for 12 years. He has also collaborated with Google Brain and Microsoft Research in the past. He is an IEEE Fellow and ACM Distinguished Member.