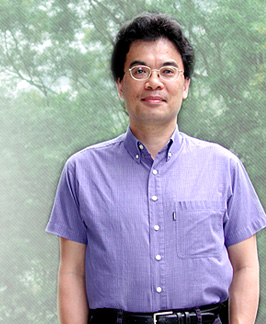 Professor Lau is an active member of the IEEE Computer Society. He pioneered the society's Distinguished Visitors Program for Asia/Pacific in 1993. He served on the society's board of governors in 1998, as a member-at-large of the Publications Board, and then as vice president for chapters activities in 1999. He was a member of the society's Technical Activities Board, in charge of Asian technical activities, and was a core member of the ACM-IEEE/CS Joint Task Force on Curriculum 2001. He received a Golden Core recognition in 1998 and an IEEE Third Millennium Medal in 2000 for outstanding achievements and contributions to the IEEE Computer Society.