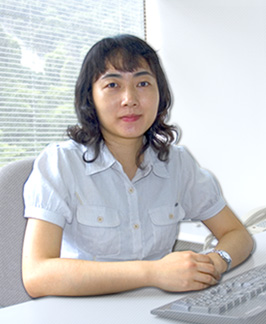 Chuan Wu is a Professor in the Department of Computer Science at the University of Hong Kong. She received her B.Engr. and M.Engr. degrees from the Department of Computer Science and Technology, Tsinghua University, China, in 2000 and 2002, respectively. After working in IT industry between 2002-2004, she went on with research and obtained her Ph.D. degree in Electrical and Computer Engineering from the University of Toronto, Canada, in 2008.

Professor Wu is an active researcher in computer system and networks, especially in the areas of cloud computing, data centre networking, and distributed machine learning systems. She is interested in modeling, analysis, design, and implementation of large-scale distributed systems based on solid theoretical foundations, including optimization, auction theory and machine learning methods.