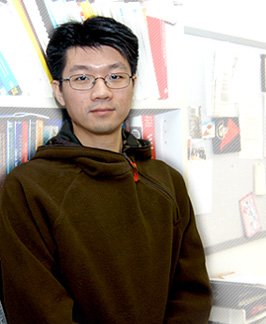 Professor Kao has published extensively in various international journals, conference proceedings, and books. (DBLP records) He has also served as program committee member for many international computer conferences and as reviewer for many journals.