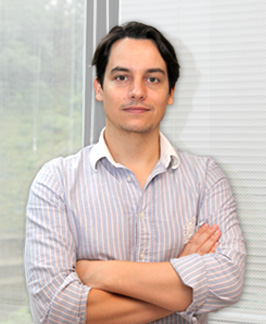 Currently, since September 2013, he is an Assistant Professor at the University of Hong Kong.