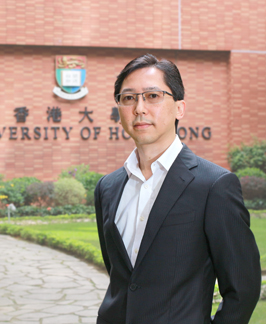 Since 2001, he has been with the Department of Computer Science at The University of Hong Kong, where he is now an associate professor. He served as the associate head of the department, being responsible for admissions and student affairs, from 2008 to 2012, and as the programme director of the BEng(CompSci) programme from 2008 to 2015.

Dr. Wong served as the vice-chairperson of ACM-HK from 2003 to 2005, and chaired the ACM Collegiate Programming Contest (Hong Kong) in 2003 and 2005. He has served as referee for various international conferences and journals, including ICCV, ECCV, ACCV, ICIP, PAMI, IJCV, IVC, etc.